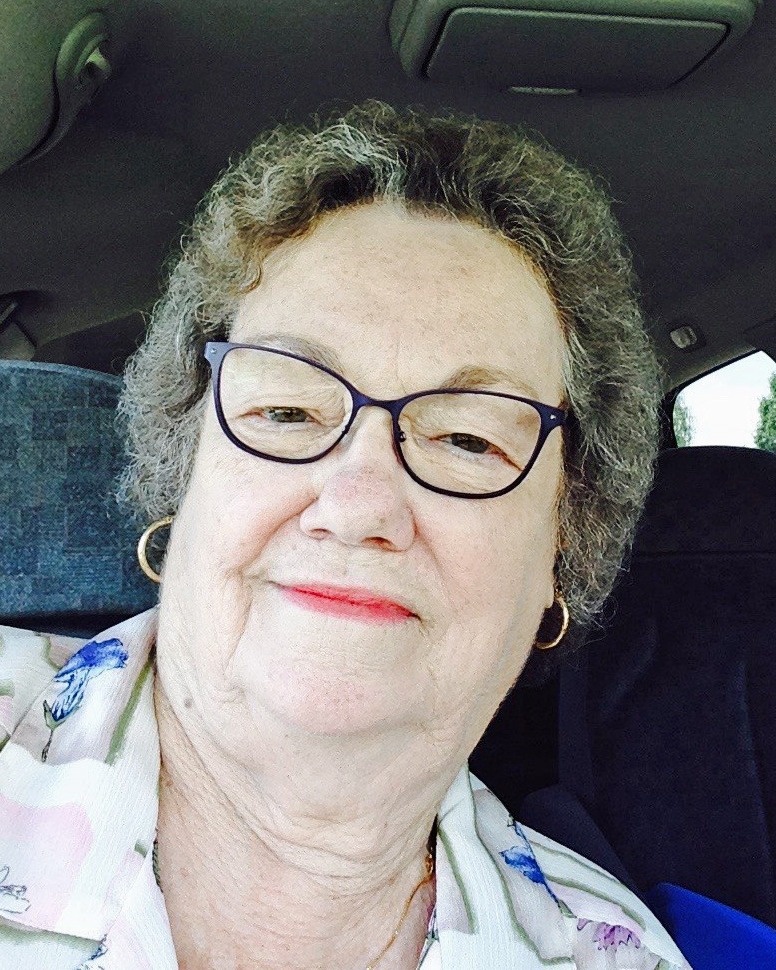 Services will be held for Mrs. Buster Wells this Thursday, January 26, 2023 at New Life Baptist Church at 2:00p.m., burial will follow at Woodlawn Cemetery.  Friends may visit at the funeral home on Wednesday, January 25, from 2pm-8pm, and family will be receiving visitors from 6pm-8pm.  Beulah passed away on Saturday, January 21, 2023.  She was 81.

Beulah May was born May 8, 1941 in Claremore, Oklahoma to Cecil Eugene and Ruby Helen (Dobson) Leigh. Beulah first attended school in Verdigris, through the 8th grade and later began the 9th grade at Claremore Junior High.  On July 8, 1958 she married Buster Donald Wells and together made their home in Claremore and raised their daughter and son.

Beulah took great care of her family, being a staunch support to her husband, Buster.  She made sure she attended all school activities with her daughter and son; they were happy when she chaperoned their choir events.  Beulah was always busy with her garden, canning and collecting.  She also worked at different times outside of her home. First at the Claremore luggage plant, General Dollar Store, Goodwill and the Claremore Candle Shop.  She also sold Tri-Chem embroidery paint and jewelry.  Beulah was very active in the church, helping her husband with his pastoral duties; sometimes she taught Sunday School to the smaller children.  A collector, Beulah loved collecting chickens, porcelain lady heads, that held flowers as gifts, paper dolls, and a massive doll collection. But her prized collection was anything Elvis. She was also quite the photographer, taking 100's of pictures through the years.

A wonderful mother, grandmother, sister and friend, Beulah will be missed by all she knew.  Those family members that survive include her daughter Sherry Lynn Wright of Claremore and her son Dale Ray Wells of Bradenton, Florida; her grandchildren Collen Wade Wells and Drew Ian Wells; her siblings John Leigh and wife Jean, Rachael Updegraff and husband Jim, and Bobby Leigh and wife Penny; her sister-in-law Barbara Sumter.  Beulah was preceded in death by her grandparents, parents, husband, and her granddaughter Audrey May Wright, her brothers Billy Sowells and Leon Leigh.

Those who wish to honor Beulah's memory may contribute to the Alzheimer's Association, 2448 East 81st Street, Suite 300, Tulsa, Oklahoma 74137.

To order memorial trees or send flowers to the family in memory of Beulah May Wells, please visit our flower store.