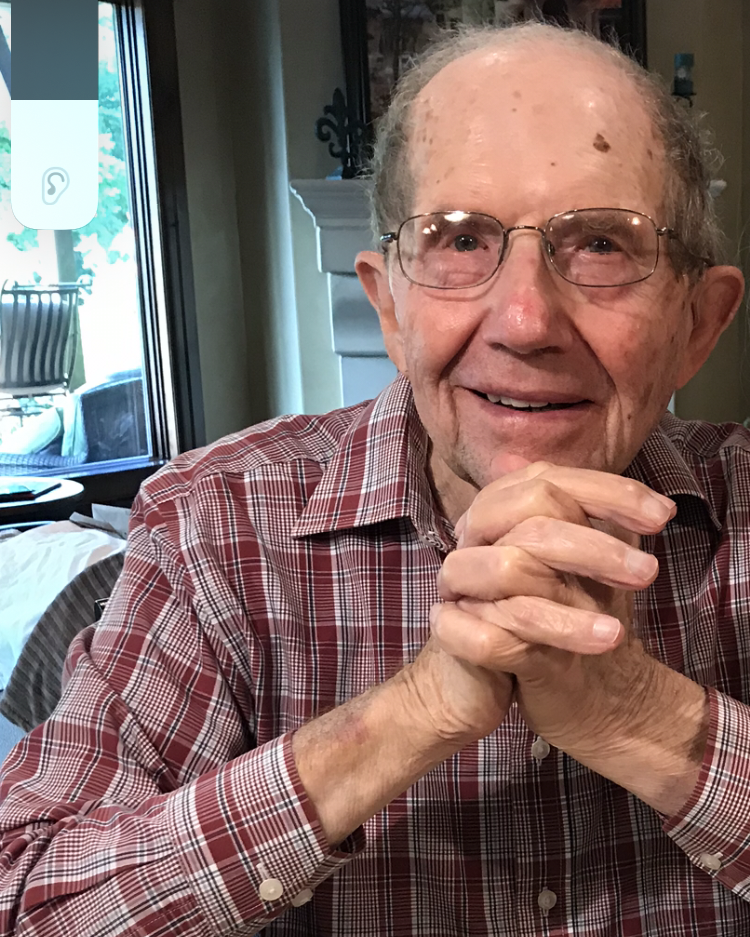 Dale Eugene Pauley passed away on Saturday, December 31, 2022. He was 89. Memorial services are planned for Saturday, February 18, 2023 at 10:00am at the First Presbyterian Church, Claremore, OK. A committal service will take place at the Black Hills National Cemetery in Sturgis, South Dakota on June 16, 2023.

Dale Eugene Pauley was born September 13, 1933 in the farming community of Vale, South Dakota, to Jona James and Mollie (Pauli) Pauley. Dale graduated from Vale High School in 1952. After graduation he enlisted in the Air Force and proudly served his country as an Airmen during the Korean Conflict. Upon his honorable discharge, Dale returned to SD. Here he began dating his future wife, Charlotte (Edwards), also from Vale. This relationship began after double dating with his future brother in law and best friend and his girlfriend, Charlotte’s sister.

Dale and Charlotte were married on June 7, 1957 in Newell, SD. During this time Dale attended Black Hills Teachers College in Spearfish. He also worked with his father Jona, their business being known as Pauley and Son Plumbing in Sturgis. Their first daughter, Trudee was born.

Dale had a love of aviation and new opportunities. This quest took the young family to southern CA where Dale attended aeronautical school receiving his A&P airline mechanic designation. Soon after he began his 34 1/2 year career at American Airlines as a mechanic and inspector. Their second daughter, Wendee was born.

The family moved to Claremore, OK in 1969. While Dale continued at AA he also became involved in many other endeavors and hobbies. His interest in building led to being the developer of the Walnut Park housing addition, Dale built homes there and in other areas of Claremore. His love of restoring vintage automobiles was a past time he endlessly enjoyed, his pride and joy being his ‘52 Studebaker and ‘49 Ford.

Dale’s interests didn’t end with real estate or restoring automobiles. He greatly enjoyed college football and basketball, especially Tulsa University, Notre Dame and Nebraska. He and Charlotte felt quite lucky when they hit the lottery and were able to attend 2 Final Four basketball ball tournaments. He enjoyed fishing and hunting in South Dakota. For many years upon retirement he raised cattle at their Claremore home. Dale loved American history and traveled to all 50 states. He spent many hours in his sheds where he could tinker with his automobiles and tractors. If not in his sheds, you could find Dale relaxing on his porch swing or in his study listening to country and western music.

Dale passed away peacefully at the Veteran’s Center in Claremore with Charlotte and Wendee at his bedside.

He was greatly loved by his family and will be sorely missed. Those who survive him are his wife of 65 years, Charlotte. Daughters Trudee Coughlin (Bill) of Evergreen, CO and Wendee Henry (Rod) of Claremore. Grandchildren Taylor Garner (Jacob), Kara Coughlin, Zachary Henry (Liz), and Ashley Henry. Great grandchildren Hayden and Grace Garner. Dale was preceded in death by his parents, two infant brothers and infant sister.

To order memorial trees or send flowers to the family in memory of Dale Eugene Pauley, please visit our flower store.