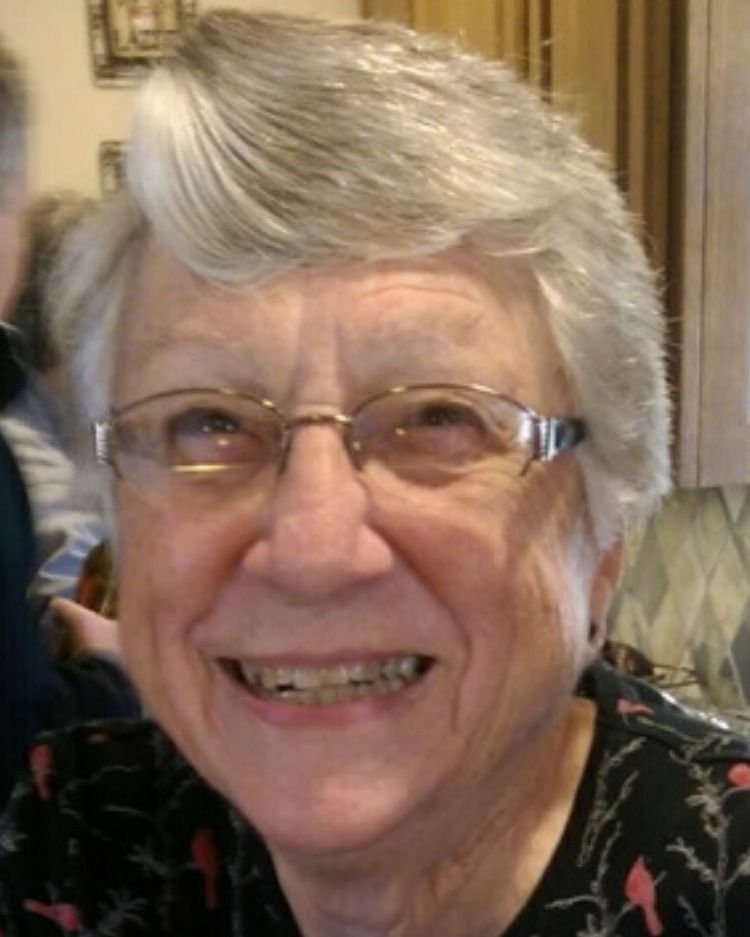 Ida Lois (Morrow) Weber was born April 14, 1927 in Monroe, Nebraska, the youngest of five children to Harlan and Ida Mae (Hill) Morrow. After Ida’s mom passed from complications of childbirth, she was raised by her Uncle Harry Hill and his wife Lucy (Potter) on their farm along with their adopted children Audley and Arnold. Ida Lois was dearly loved by her family and friends she made wherever she lived.

She learned to play the piano and gave lessons from the time she was in high school through the years she raised her family and even played for a radio station in Fremont. Mrs Weber attended Midland College in Fremont Nebraska and earned her teaching certificate and taught for 5 years in and around Columbus Nebraska. She dated Kenneth Fredrick Weber for over four years beginning in high school (Monroe) and they married August 1, 1948, and just celebrated  74  years of marriage. Together they had three sons Kenton Dean Weber, Byron Scott Weber and Kevin Stuart Weber.

The Webers lived in Columbus Nebraska; Pickstown and Watertown, South Dakota; Springfield Missouri; and Tulsa and Verdigris, Oklahoma. Besides raising her family Ida was involved in the Pickstown Community Church as choir director and on the school board for the Pickstown school. Ida also worked as a Federal Testing Proctor. She was a faithful member of churches wherever they lived, most recently St John’s United Church of Christ. She enjoyed visiting with her neighbors, playing cards, growing gladiolus and played women's softball. Ida also became a snowbird every winter traveling to south Texas for fish and sunshine and trips to Mexico.

Relatives and friends are invited to celebrate her life at a visitation 2:00-7:00 pm Wednesday, January 11, and  funeral Thursday, January 12, 2:00 pm, both at MMS-Payne Funeral Home, 102 W 5th St, Claremore OK 74017,  Interment will be at the Missouri State Veterans Cemetery in Springfield MO for immediate family only.

To order memorial trees or send flowers to the family in memory of Ida Lois Weber, please visit our flower store.