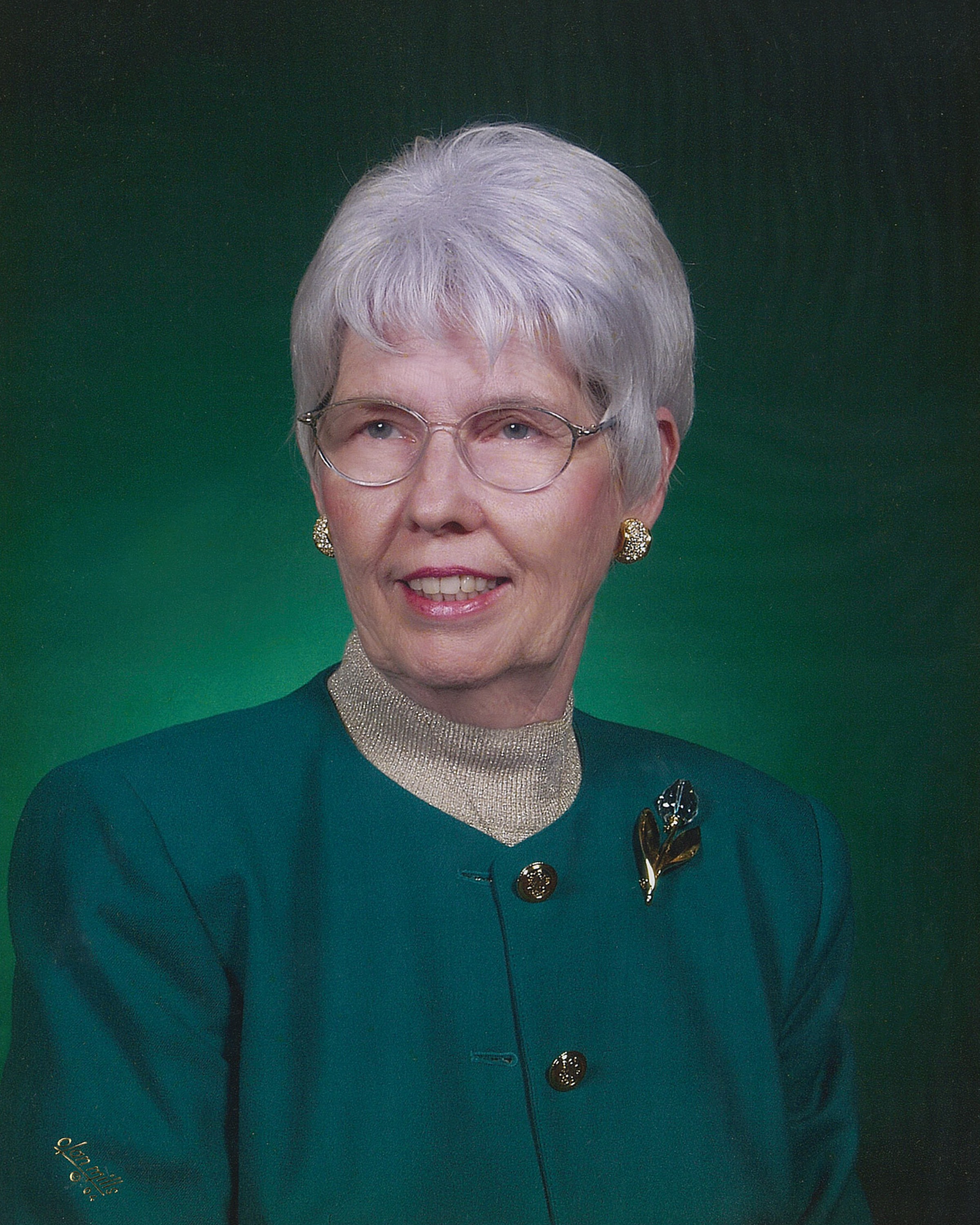 Funeral services for Nadine Casey will be Thursday, January 5, 2023, at 10:00am at Claremore First United Methodist Church. Visitation will be Wednesday, January 4, 2023, at the funeral home from 1:00pm-8:00pm with family receiving visitors from 6:00pm-8:00pm.

Nadine was born in April 1935 in the small town of Luther, Oklahoma. Her father was a barber and her mother was a homemaker. Nadine also has a younger sister, Linda.

Nadine was an active young girl but at the age of 7 experienced a traumatic event at her aunt's house where she was accidentally burned by a fire 2-3 days after Christmas in 1942. The fire, catching the back of her dress, caused third-degree burns from her shoulders down the to top of her hips.

Given the period of time, it was fortunate a surgeon was found to conduct skin graph operations. Nadine's father, J.D. Abbott, gave blood donations on many occasions to enable her survival. After many surgeries, Nadine persevered, learned to walk again, and re-entered school.

During her childhood, she loved to be on her Grandmother and Grandfather Herrold's farm in Luther. Later, with the family moving to Claremore, Nadine attended Claremore Schools, graduating in 1954. Nadine met her future husband Fred in Claremore Schools. Five years later they were married. While living in Tulsa, Nadine and Fred's first son David was born. After Fred took a job with Continental Oil Co., the family moved to Lyons Kansas where their second son Lance was born.

As was the nature of the oil business at the time, Fred's job required a move to Ardmore, Oklahoma where the family lived the majority of their life. Nadine was an excellent homemaker and was always active in her sons' lives, taking them to school, and other after-school events.

Nadine's home was always well taken care of and instilled her values in her sons to dress nicely, be kind to people, and do their best in school. Nadine loved to shop for clothes and shoes to look her wherever she went. During her school years, she always ensured her and her sister Linda had regular appointments to get their hair done to look their best.

As Nadine's sons went through high school and college, she worked at Exchange Bank of Ardmore. This job with Fred's job paid the way for the son's college education at Oklahoma State.

After college, David and Lance moved into their adult lives with David in Virginia and Lance in Texas. Fred was able to take early retirement , so Nadine and Fred ventured to states along the east coast of the US and enjoyed scenery and beaches. This included tours of the botanical gardens and other scenic sites. This led to their inspiration to develop beautiful gardens at their home. But Fred passed away suddenly in June 1989.

As the years went on, Nadine moved from Ardmore back to Claremore to close to her mother and sister. She then attended First United Methodist Church serving at the front desk with particular assistance to the food bank through 2013.

And so, we are here today to celebrate Nadine's life and rejoice she is with our Heavenly Father.

To order memorial trees or send flowers to the family in memory of Nadine Carol Casey, please visit our flower store.