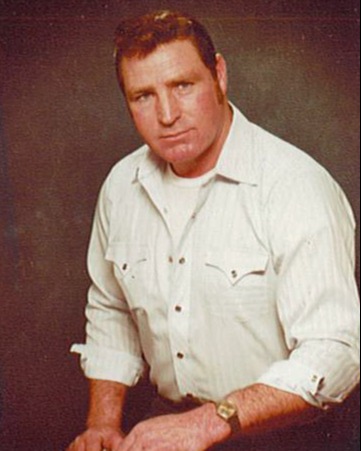 Born January 19, 1942, in Inola, Oklahoma to Eddie Allen and Hazel Opal (Holt) Applegate, Tommy attended Bull Creek School.  He grew up helping on the family farm before going to work for Union Standard at the age of 14. From there he went to work for Tulsa Rock for 13 years. He then became self-employed as a diver for mussels, which allowed him to travel all over the country. After this, he started his own business, Applegate Backhoe and Dozer Service. He ran the business until he retired.

Tommy was a hard worker and provided well for his family. At the age of 17 he married Carol Jean Sly on March 27th, 1959. They had four children whom they grew up with.  When he was not working, he enjoyed hunting and fishing.  When he was younger, he like to water ski, play horseshoes, and mumble peg, but most of all he loved spending time with his family. His home was the hub of many family gatherings. Tommy was known for his honesty and integrity and when he gave you his word, it could be taken to the bank.  He was very dependable, giving, and would help anyone in need.

To order memorial trees or send flowers to the family in memory of Tommy Joe Applegate, please visit our flower store.