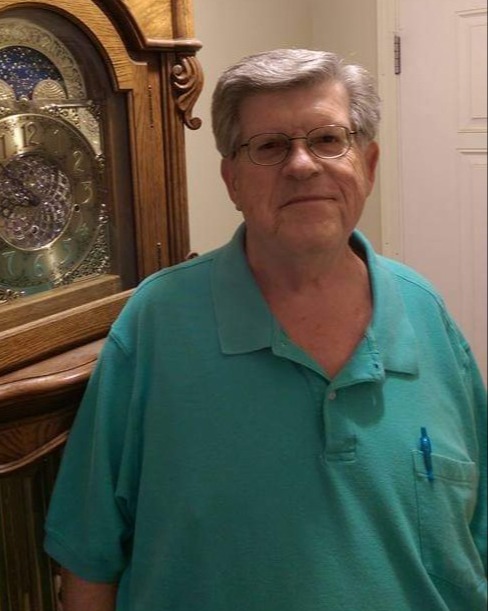 Hand delivered by a local florist

Born January 30, 1947 in Claremore, Oklahoma to Acel William and Minta (Blair) Stafford, William attended Claremore public schools and graduated with class of 1965.  He went to college at the University of Oklahoma and following his graduation, he enlisted in the Army.  In 1972 William married Sherri Thomas and the couple made their home first in Norman and later Arkansas, and then Tulsa.

William was a successful in business and owned several grocery stores.  He later sold cars.  He enjoyed time with his family and also was an avid reader of murder mysteries.  He kept up with our current political climate and was a huge OU Sooner fan.  William had a green thumb and could raise wonderful heirloom tomatoes and carrots.  He also planted many rose bushes and crepe myrtle trees, having many in different colors.

William is survived by his son William Stafford.  He was preceded in death by his parents Acel and Minta Stafford, many other family members.

To order memorial trees or send flowers to the family in memory of William Acel Stafford, please visit our flower store.